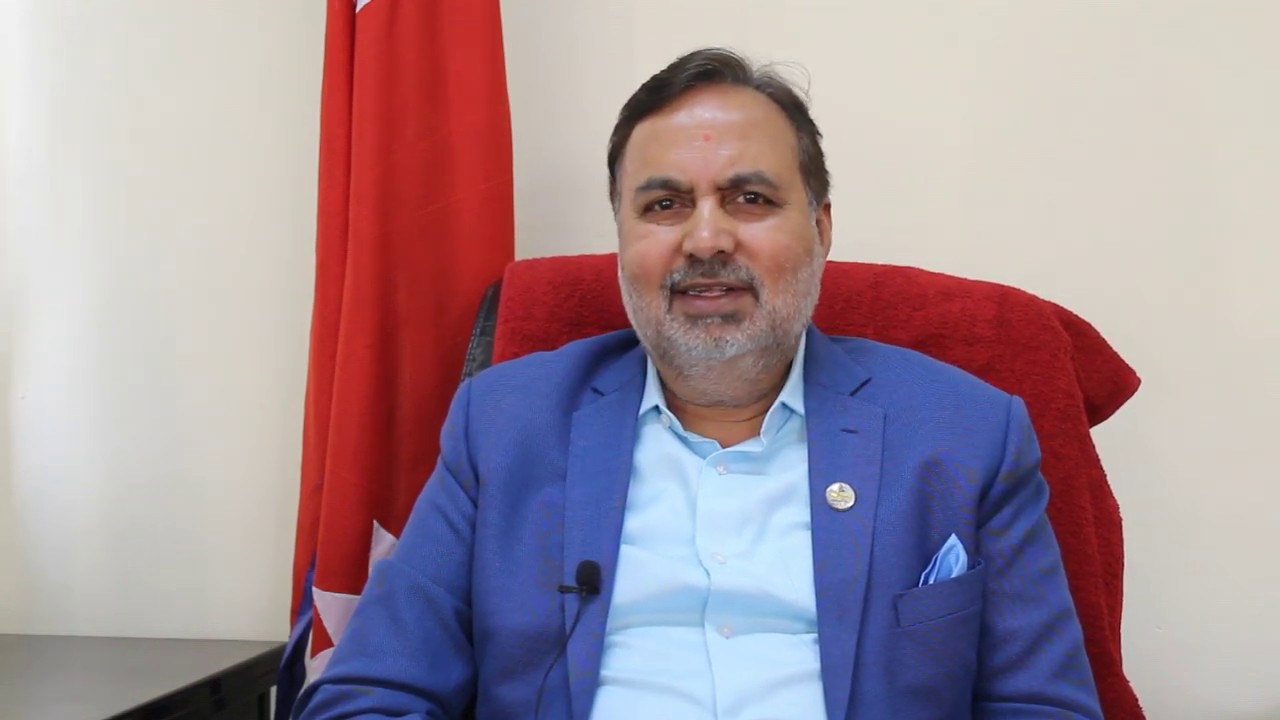 Honorable Mr. Moti Lal Dugar is currently the State Minister for Ministry of Industry, Commerce & Supplies of Nepal. Prior to this, he served as an advisor for Communist  Party of Nepal (CPN-UML). He was also the President of Nav Nepal Nirman Party (Political Party), which was later merged into then UML. He has represented  Nepal in National & International forums for official dialogues.Having come from a corporate background, he is well-equipped to partakein trade policies negotiations including bilateral, regional and multilateral negotiations.

He has played a significant role in strengthening Nepal's Trade, Industry, Commerce and Transit sectors. Hon. Mr. Dugar has been decorated with many awards and accolades for his remarkable contributions to Chamber of Commerce & Industry & Morang Merchant Association, Confederation of Nepalese Industries (CNI).